Inge Trienekens (1987) currently a Master student at the Royal Academy of Fine Art in Antwerp. She obtained her master of Fine Art Photography, IED Madrid in Spain (2015). Received her Bachelor of Design at the Willem de Kooning Academy, Rotterdam, The Netherlands (2013). She interned with Mitsuko Nagone in Tokyo, Japan (2012-2013) and attended an exchange program at the Central Academy of Fine Arts in Beijing, China (2011-2012). 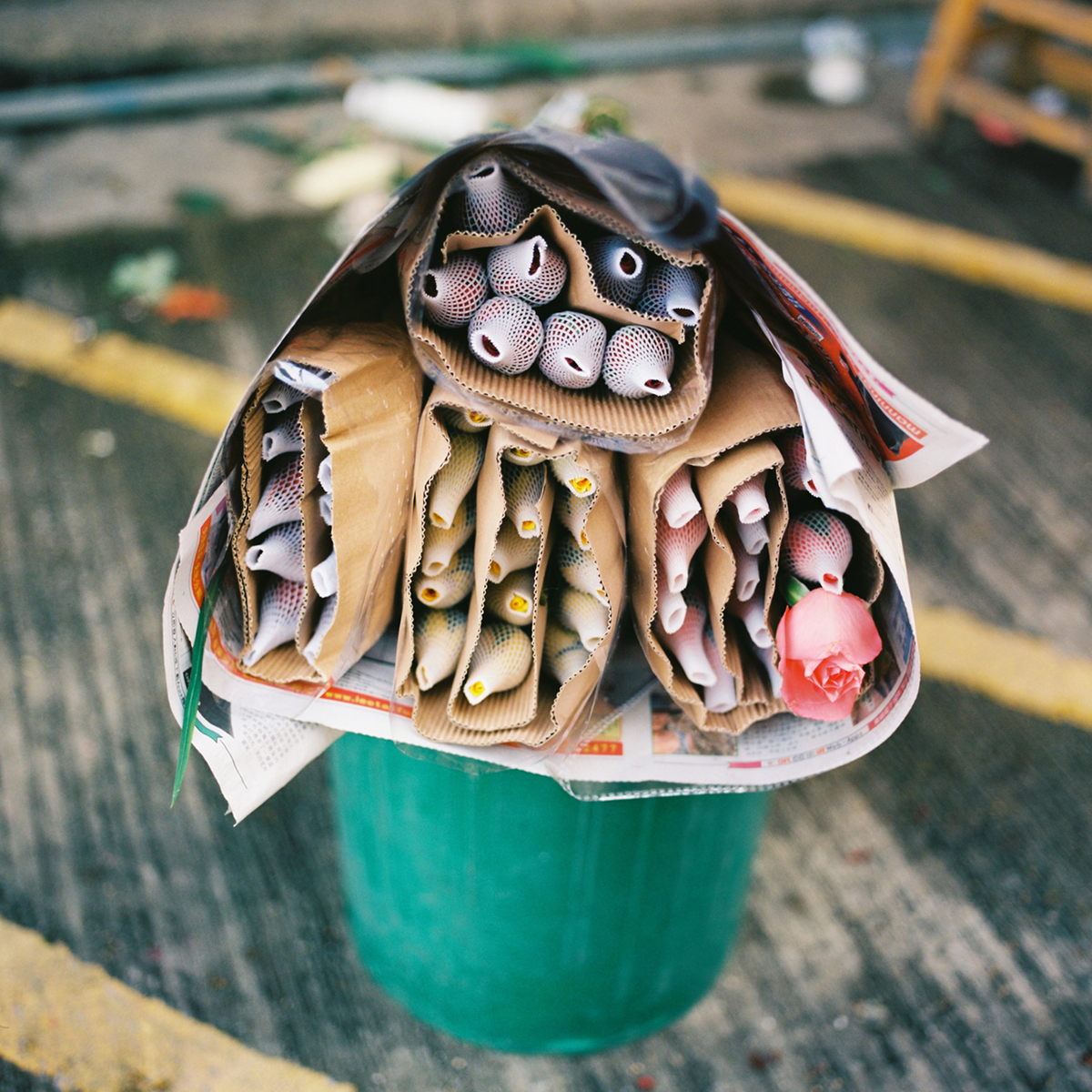 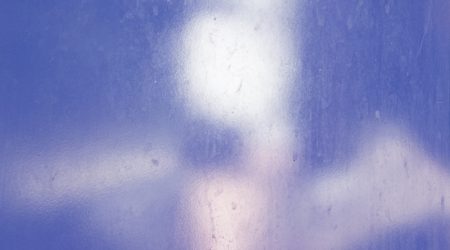 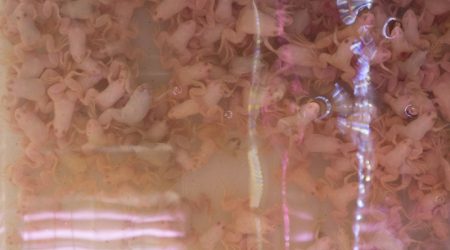 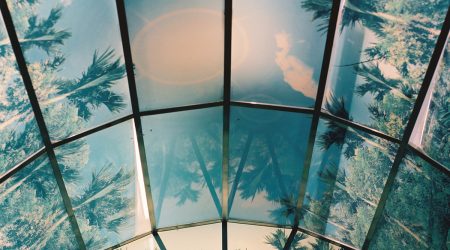 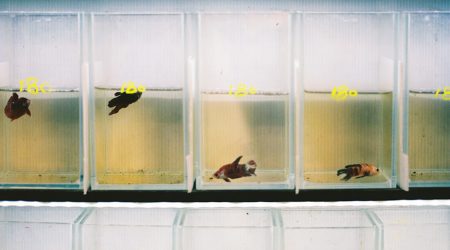