As a visual Artist that works with collage and mixed media, I obtained my Bachelor degree of Fine Art at the Accademia di Belle Arti G. Carrara in Bergamo. Currently I am based in Belgium as a pre-master student at the Royal Academy of Fine Arts in Antwerp.

In my artistic research, I explore the relationship between reality and imagination, the ambiguity and paradox of the daily life. I interrogate myself about the dark nature of familiarity. A concept what French people refer to as, “Jamais vu” and Freud called Unheimlich: the unexpected and unreal moment when you discover common places, objects or people as something unknown and obscure. I seek for dream-like scenes which allow me to relate sense and nonsense & reality and utopie. I use the photographic medium because of its philosophy, the arbitrary borders, cropped fields and its power in suspending the temporal dimension. Fascinated by the occasional absurdity and the element of chance which inhabit the ordinary life. In my projects the photography is usually the ending part of the process: I mostly use other media or materials because I like to experiment with the visual aspect in all its shapes, mixing the tridimensional and the bidimensional. Mystery, dreams and threshold are the most important elements of my investigation.’ 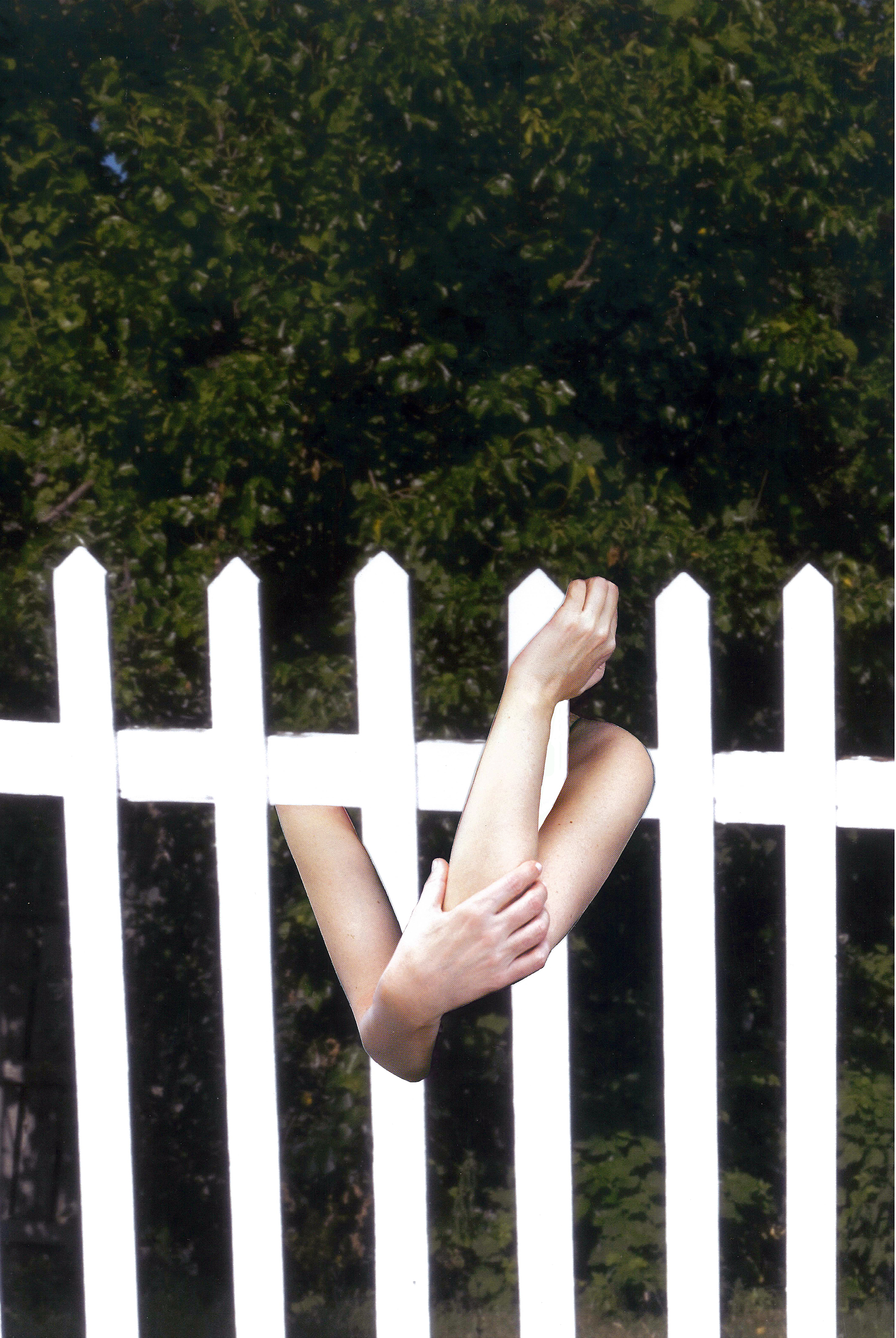 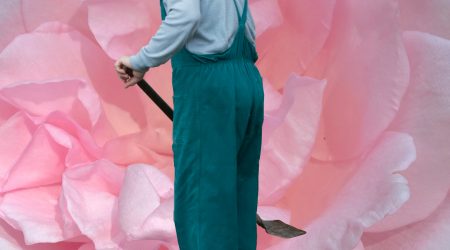 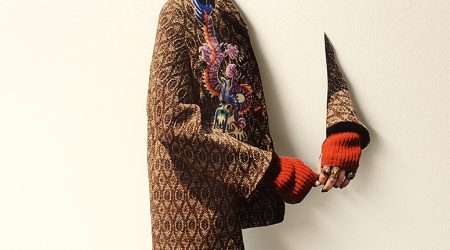 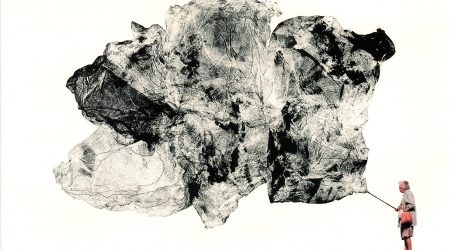 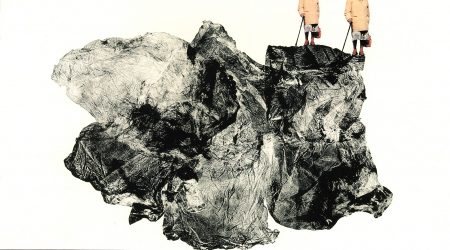 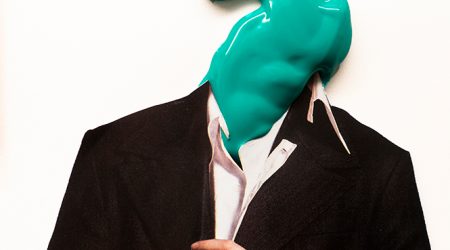