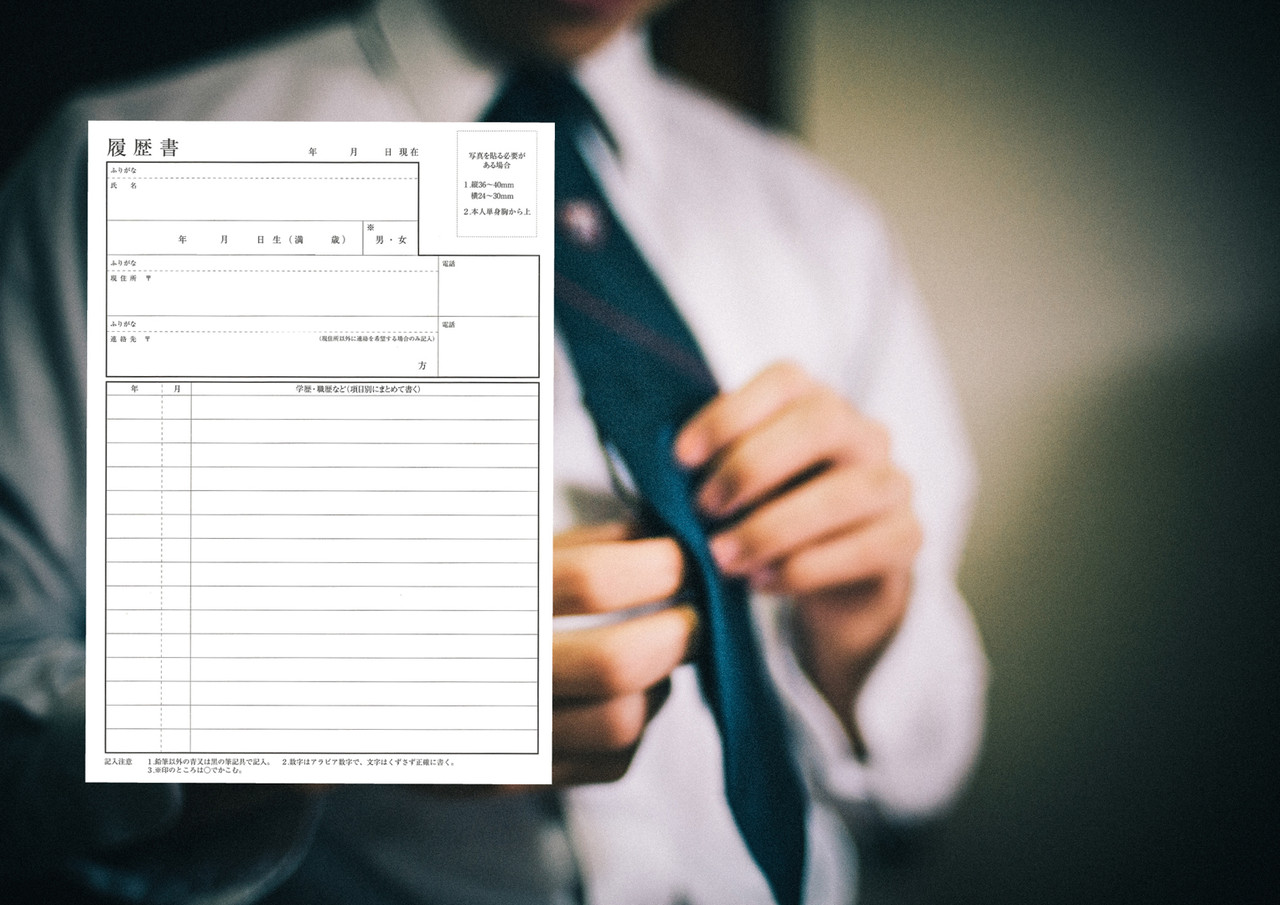 What’s the most important you want to tell with your images?

For myself, the most important things in my photography work are storytelling and social engagement. There are no big united themes in my photography projects, but they’re all focused on storytelling from various points of view, containing contemporary issues and old historic tales in society. I like beautiful images, but the story is more important to me. Even if the images aren’t as strong. 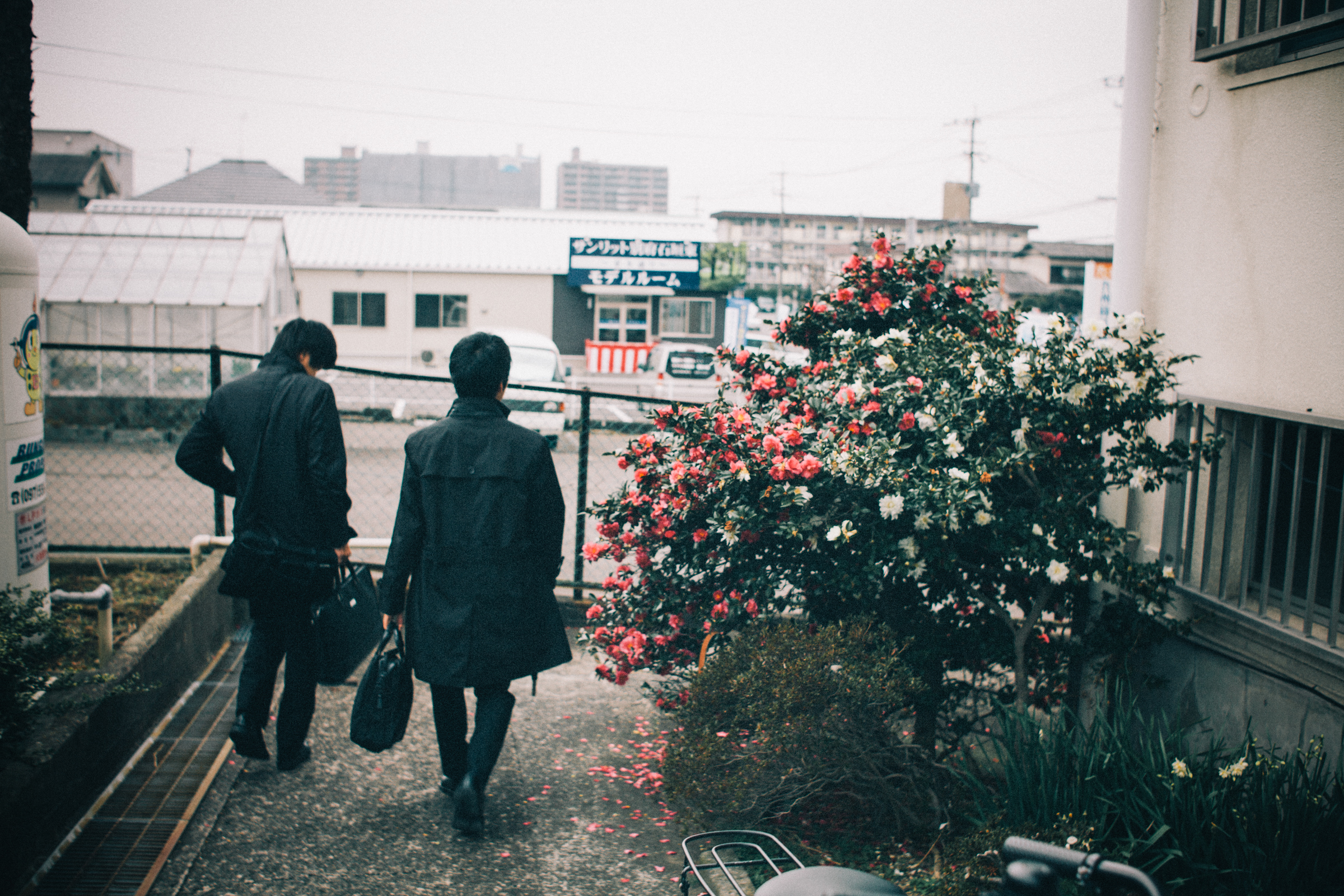 What can you tell me about your latest project ‘Recruit’?

‘Recruit’ is about my best friends’ personal experience of Job-Hunting in Japan.
I have tried to show how a young generation struggles to find their future career in such a frantic and competitive job-hunting system as the one in Japan, through the personal experiences of my best friends. Job-Hunting is kind of an entrance to becoming an adult for young people in the Japanese society. If you miss out or fail to get a nice job in this period, society already thinks your life is over. You will never find a way to get a good future career. That’s why everyone tries to keep up with this frantic game for the rest of their live. This issue is actually very common domestically, but it’s not popular in the world. I also believe that this type of issue is a worldwide problem. I made it my purpose to expose this issue to audiences around the world.

One of my new projects will be a handmade book October 17 you moved to Docking Station in Amsterdam, what are your plans while you are there?

I was already trying to find a way to stay in Holland before I got the offer from Docking Station, because I’m thinking about changing my home base for my career as a photographer, bookmaker and film director.
So my main purpose at this time is to look around at some photography schools and studios and try to connect with some of the art networks in Amsterdam.
I’m also working on some of my new projects right now. My plan is to show my work and get some progressive feedback on it during my stay in Amsterdam.
One of my new projects for next year will be a handmade book, which I will be working on with Teun van der Heijden at his bookmaking workshop in Tokyo in Dec 2016. Seeing him before the workshop is also one of the reasons for me being here.

Okamoto was born in 1990 in Tokyo. He graduated from Ritsumeikan Asia Pacific University with a degree in Social Science and International Relations in 2014. After graduating, Okamoto was working as an video creator and editor at a video production in Japan. He then started his career as a photographer and film director. Hiroshi mostly focuses on East African countries and Japan in these days. 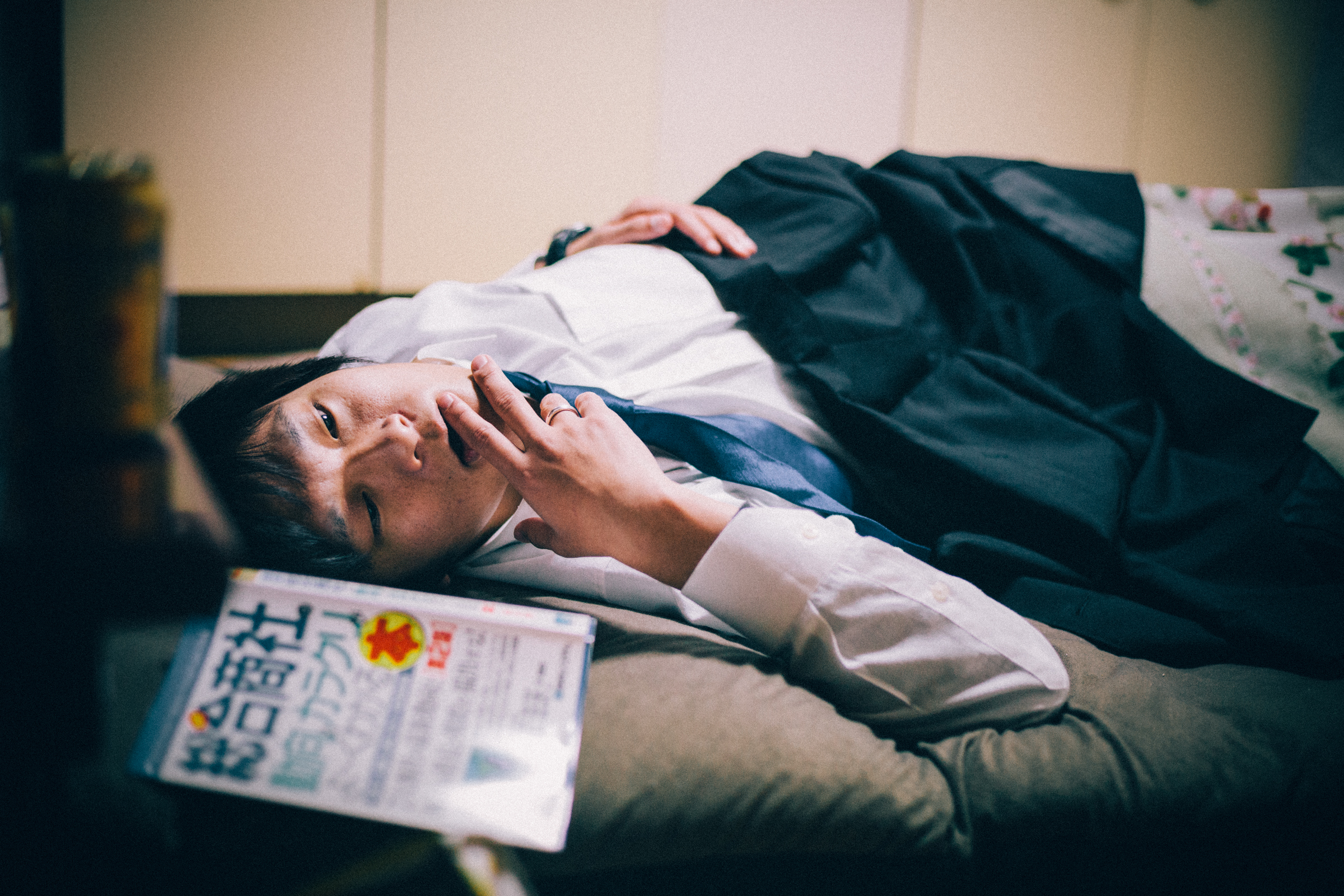 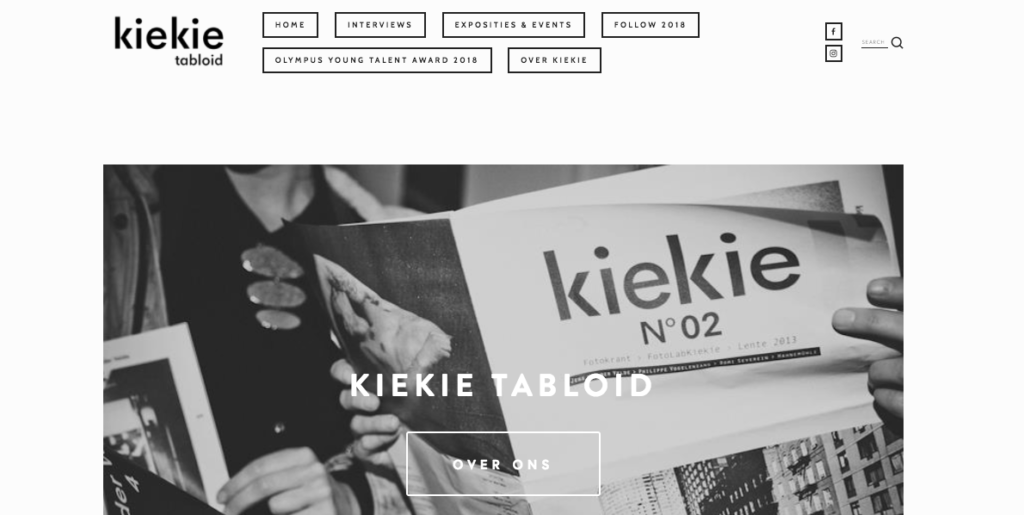 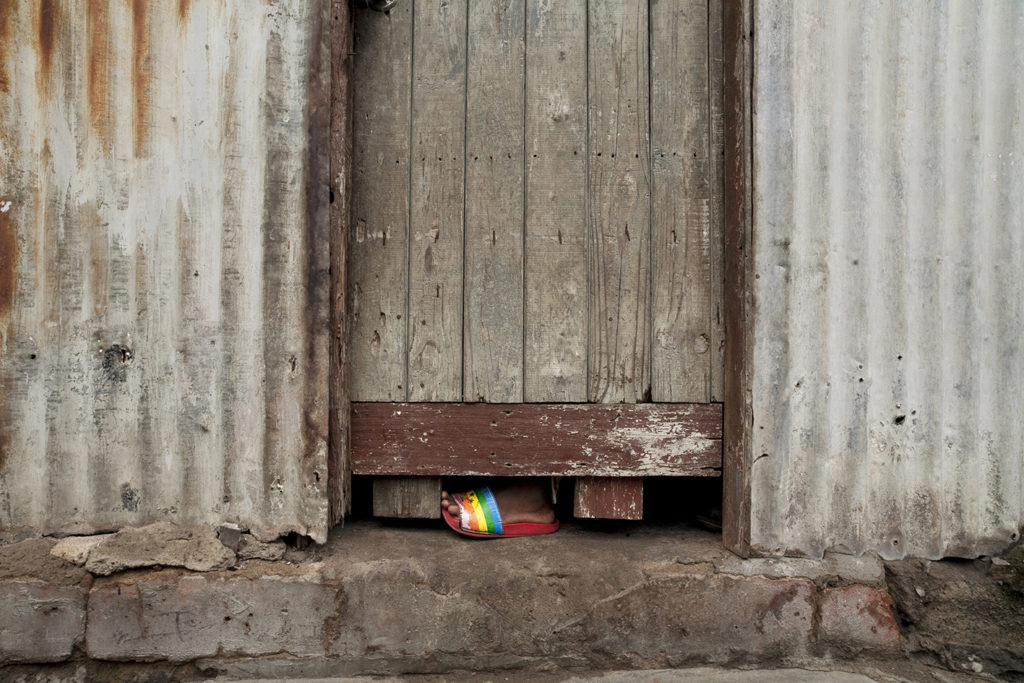 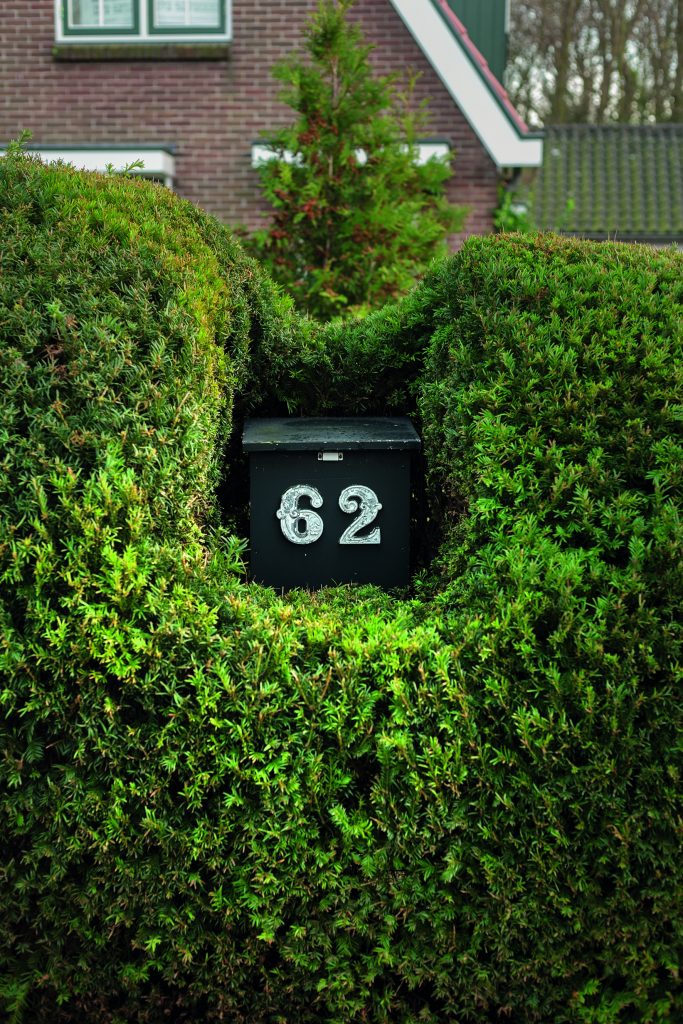 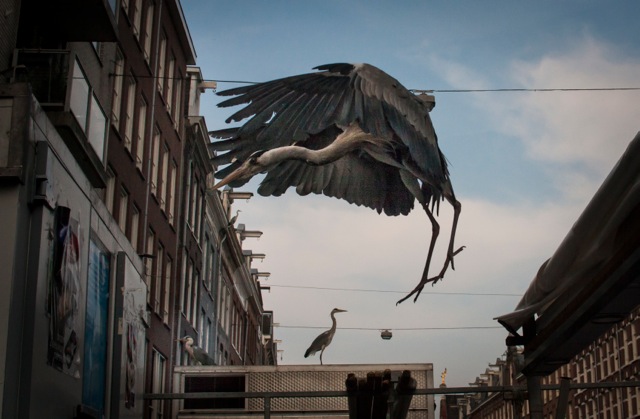 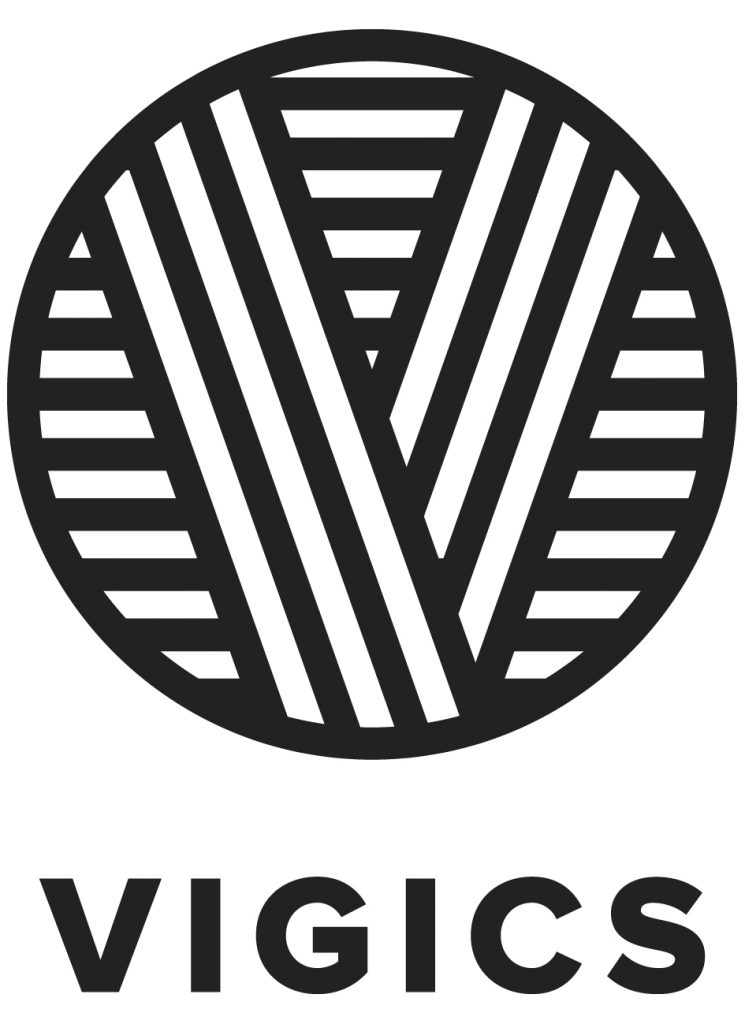